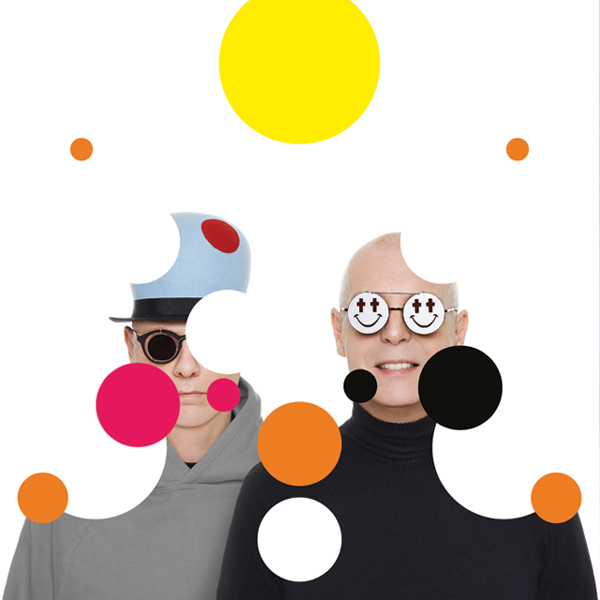 The pop art geniuses are heading to the Cruïlla stage!

“It’s a Sin”, “West End Girls”, “Suburbia”, “Rent”, “Left to My Own Devices”, “Being Boring”, “Love etc.”… Remember those? Since they formed in 1981, Pet Shop Boys haven’t stopped creating memorable albums and immortal anthems. Neil Tennant and Chris Lowe have shaken up dance floors and provided a soundtrack for our most intimate moments. In addition, their interest in dance, fashion and graphic innovations has heavily influenced the way we perceive their music, especially in concert – as an audio-visual spectacle. In a nutshell, the duo is part of the cultural heritage of the (living) history of pop.

Last year, Pet Shop Boys added a new chapter to their legacy with the release of Super; an album that has added the new classics “The Pop Kids” and “Inner Sanctum” to the duo’s repertoire. After a 2016 packed with achievements, such as their four night stint at London’s Royal Opera House, the British pair’s performance at Cruïlla will be the Catalonian debut of their latest sure to be brilliant spectacle.