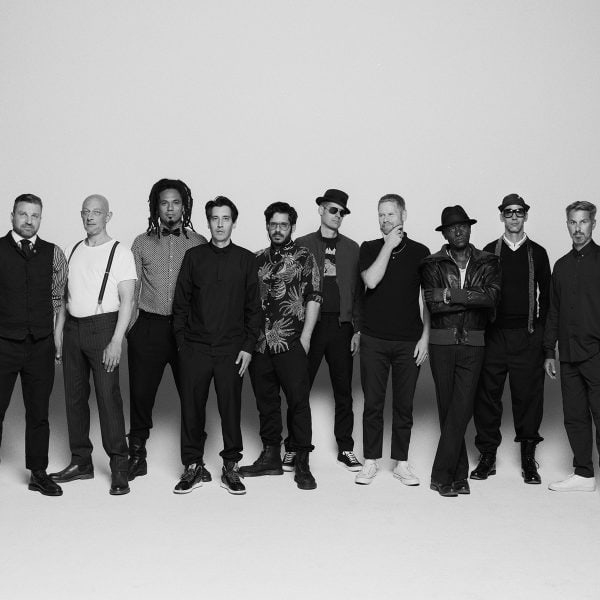 Seeed: the reggae of the future is now

We welcome back Seeed, the German giant of reggae and dancehall that during the last decade has spread its tentacles throughout central Europe. A band that fills stadiums not only thanks to their collection of hits, but also because their performances are overwhelming, audiovisual shows thought for thousands of people.

The strength of their live shows is based on several reasons. On one hand, the talent of their two captains, singers Peter Fox and Frank Dellé. But, above all, the 9 musicians that play with them: bass, keyboards, guitars, percussion, a DJ and a powerful section of winds.

Seeed started in Berlín in 1998, as part of the dancehall scene that burst into the city. As years went by, the fans realised the band could go further and explore new places based on reggae and hip hop.

We had them at Cruïlla 2016 and they will be back at Cruïlla 2021 with a new album, Bam Bam. Seeed was born in Berlin in 1998, as a part of the dancehall scene that was arising in the city. Over the years their fans have found that the band could go beyond that and explore new places starting from reggae and hip hop.