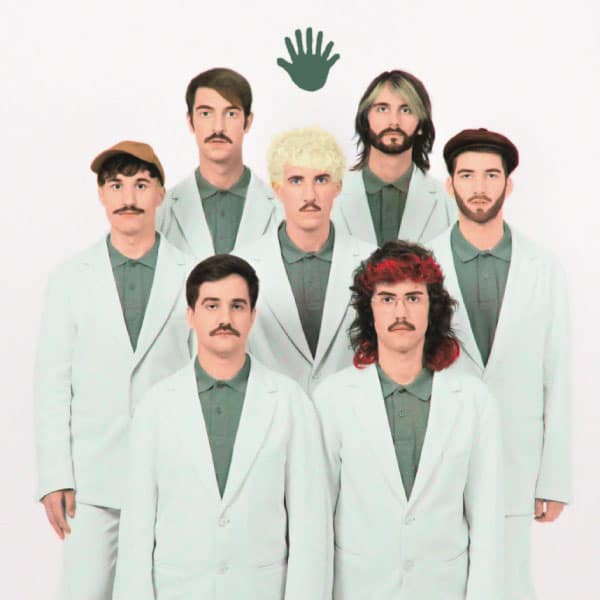 Sounding like a cassette from the yeyé era, Colectivo Da Silva present themselves as a colourful organism that moves between the spectres of lo-fi, the dusk of pop and the dark sound of psychedelia. They practise the pop rebelliousness that it seeks, but does not find, despite guaranteeing a big show on stage.

After becoming an authentic revolution thanks to their first single …Y era verano, Casa Vargas arrives, the first album that the band from Granada have turned into the box where they keep hits like Que Dios Bendiga el Reguetón, a parody of the genre with a synthesizer beat, Nos Vemos Luego or Lloraré por Ti.

But there’s no need to cry any more because the Colectivo Da Silva is coming to Festival Cruïlla 2022 on 9 July with a live performance that will leave no one indifferent.