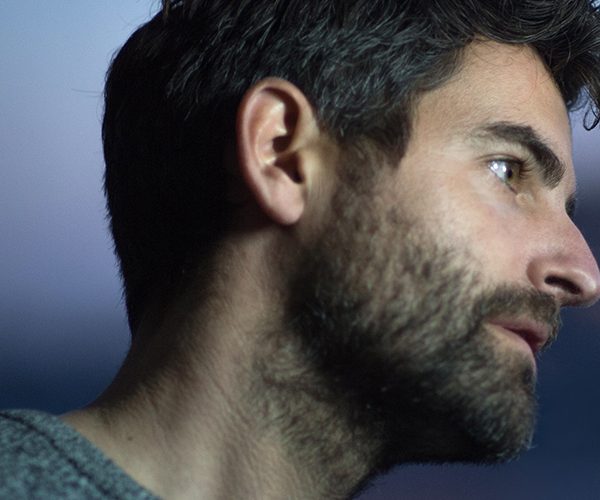 2018 will be Joan Dausà’s year: in April, his third album Ara Som Gegants will be released.  There is a lot of excitement for Dausà’s return after his decision to take a break in 2015, as we can see by the fact that some of his tour concerts are already sold out. What started out six years ago as a game between friends has turned Dausà into one of the most solid and unique artists in the music scene.

Joan Dausà has had many milestones throughout his career, including: two studio albums and one live album, songs such as Jo Mai Mai, which have quickly become part of the soundtrack of Catalonia’s music scene, memorable performances such as the double farewell concert at the Palau de la Música, where tickets completely sold out (a feat achieved by very few artists), and a Gaudí award for the best soundtrack for Barcelona Nit d’Estiu.