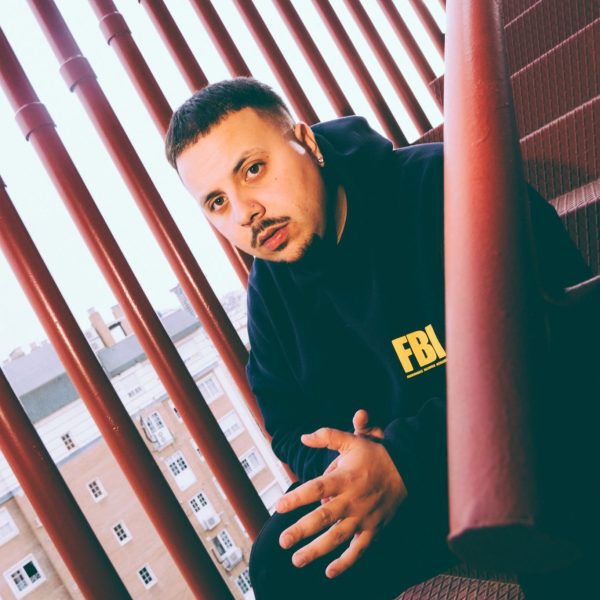 Cruz Cafuné in concert at Cruïlla 2023!

Between established rappers and pop stars, between summer melodies and sharp lyrics, between the Canary Islands and Latin America. Cruz Cafuné walks the stages like a tightrope walker. And we, from below, hope that the acrobatics never end. Mark the day: on 5 July, Cruz Cafuné arrives at the Cruïlla 2023 Festival.

Singer, rapper and songwriter from the Canary Islands, he burst onto the scene with his collective BNMP (Broke Niños Make Pesos). Together with the efforts of other artists from Tenerife, he put his island on the map with a modern, soulful and electronic sound that is at the same time rooted in the tropics.

His latest singles (No se emula, Deporvidas and Muchoperro) bring the good news: Cruz Cafuné is preparing a new album. And we can’t wait to hear it live.