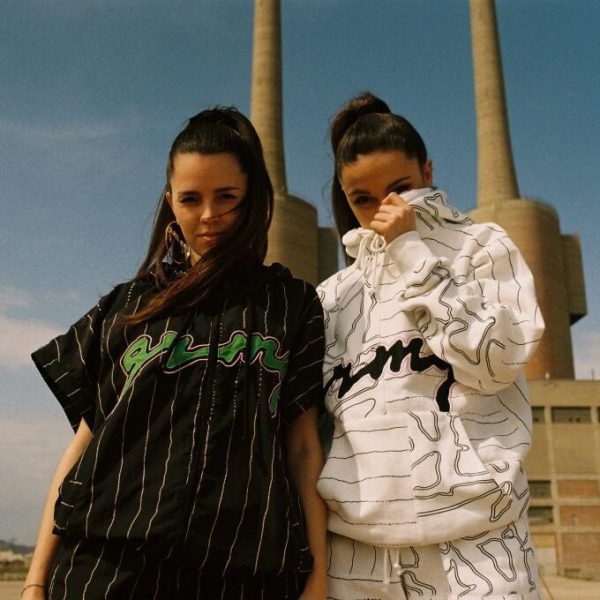 Their grandmothers told them the stories of their arrival in Catalonia from Andalusia. And Felinna Vallejo and Laüra Bonsai decided to turn the narrative that ran through the streets of their neighbourhood into powerful rhymes, recovering the voices of their working-class ancestors.

That’s the strength of Las Ninyas del Corro, in songs that are carefree, dynamic and with an aggressive touch, that speak to us of the past and the future without losing the underground flow that identifies the duo.

Now they are leaving the neighbourhood to bring these stories to the stage. And that’s what they’ll be doing on Wednesday 5 July at the Cruïlla 2023 Festival: bringing us their powerful live performance and their rhymes, which unite struggle and love in the same verse.

They already brought the sounds and values of classic rap to the table with SKIT 2020, an EP with old school beats and aesthetics. Then came Onna Bugeisha, a tribute album to all the souls of the working class neighbourhood, always following their line of forceful and combative rap influenced by the 90s with an agile, cheeky and even hardcore flow.

Behind their committed lyrics, Las Ninyas del Corro invite us to reflect on empowerment, criticism and their personal experiences, and we can’t wait to hear their story.