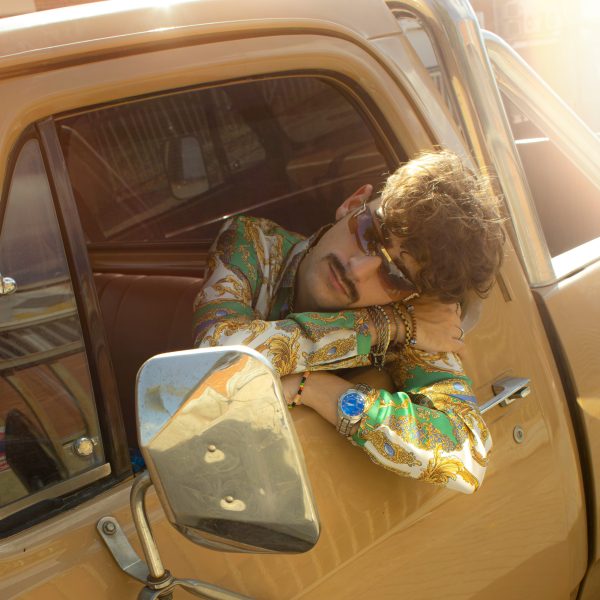 Triquell in concert at Cruïlla 2023!

Music as a vital driving force

Triquell is one of the best known names of a new batch of Catalan musicians, after a participation in the TV3 talent show Eufòria that marked a before and after in the life of the 21-year-old.

Since he was a teenager, music has been his passion and his driving force in life, until he became the composer, performer and producer he is today.

He has recently presented Road trip and Jugular, songs that will form part of his first album, and in the summer we will find him on stage at the Cruïlla 2023 Festival, playing hits a toda hostia ignorando la gravedad! (playing hits at full throttle ignoring gravity!)

Next Wednesday 5 July, come and listen live to the singer’s debut album, which moves between pop and urban music. “Nem a encendre la metxa (let’s light the fuse) to the rhythm of Triquell for an unforgettable night!