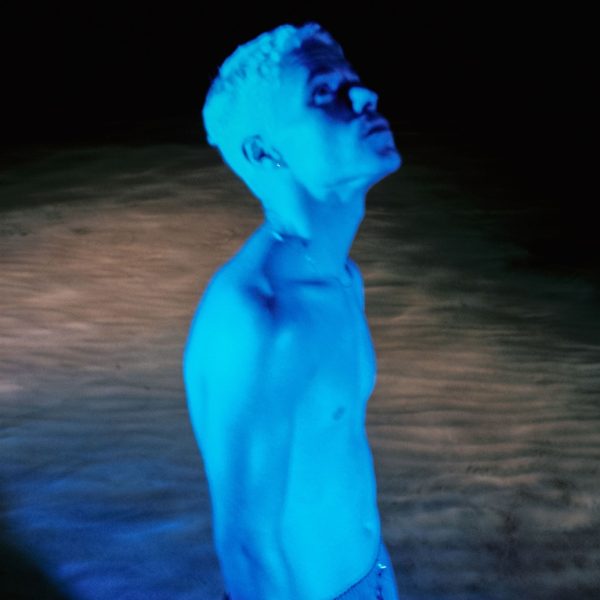 Sen Senra in concert at Cruïlla 2023!

Tal vez no sea suerte (maybe it’s not luck). That’s the name of the tenth song on Sensaciones, the album that catapulted Sen Senra into the sky. Since that album, Sen Senra has stayed up there, floating, inviting us to fly. With Corazón Cromado, with Aroma. Accompanied by Julieta Venegas, C. Tangana, or alone.

Sen Senra joins Cruïlla 2023 and will perform next Wednesday 5 July at the festival. Because maybe it’s not luck. Maybe it’s heart and talent. And we love that.

His potential as a pop star is more than evident. Not because of his current success, but because he is capable of imagining the music of the future. And push it to make it a reality.

Disarming simplicity and emotion in abundance: it’s worth taking someone by the hand and going to a Sen Senra concert. Come and see for yourself at the Cruïlla Festival.