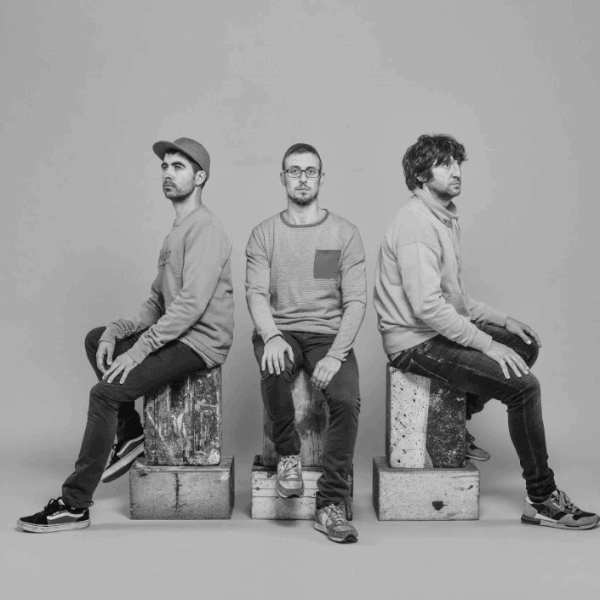 In 2004 a group of friends released their first album to dance and have a good time. They were doing Catalan rumba almost without knowing it, but little by little these young people from La Garriga have become an institution of the fusion of this musical style.

Now, Gertrudis goes further. Work after work we have seen that they don’t say no to experimentation and they fuse the most classic rumba sounds with other styles such as pop or folk. The most palpable example is their latest work, No em dona la gana, which they will present at the Cruïlla 2021.

With No em dona la gana, Gertrudis have reinvented their sound from creation to production of the songs, with more urban airs and even with some electronic beats. A fresh sound for a group that has been making music for two decades.