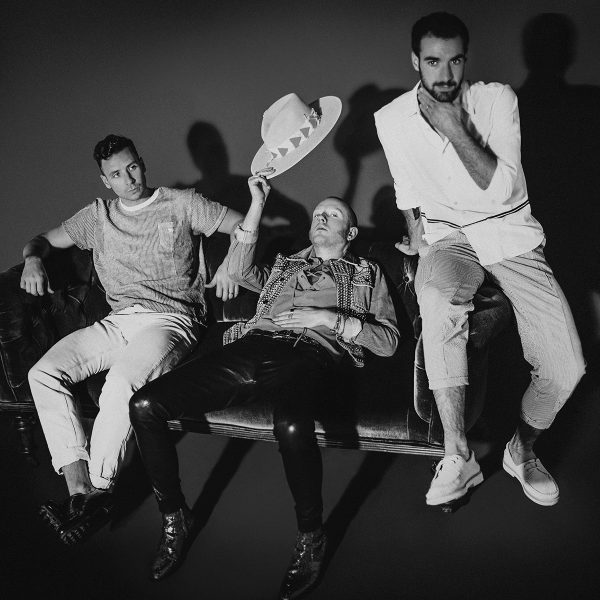 A lot has changed since Alex, Sam and Kevin, three teenagers from Northern Ireland who shared the same passion for music, started stumbling around as a band looking for exposure on MySpace, like many other early bands in the 2000’s. Now, those three buddies are Two Door Cinema Club.

They have become a band that can go around putting up sold out posters in pavilions, while playing on a Saturday night in the clubs of those same cities. They are the perfect band to keep your feet in the air longer than on the ground, and they have been proving it since Tourist History, their debut platinum album. And that’s four albums now.

Two Door Cinema Club left their mark in Cruïlla 2017 -and on the memory of thousands of people-, but we needed more.

They will arrive in Cruïlla with a new album, False Alarm, but will not forget the hits that took them to the top of the global indie scene, such as What You Know, Something Good Can Work and Sun.

More than a decade of career will explode in a new show of much more daring and mature touches, proving that they are evolving towards synthpop experimentation. All this without abandoning the spirit of the indie-rock trio so evident in their identity as a band.