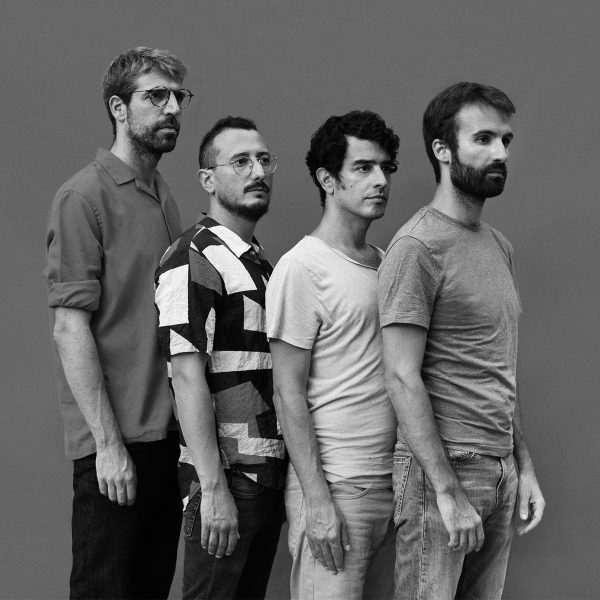 They are one of the best-known bands in Catalonia. One of those groups that everybody has listened. With five wonderful albums already published, Manel has earned an honourable spot among the artists who sing in Catalan.

Their international success have forced them to abandon their mother tongue. They have proven that good music is above borders or idiomatic barriers: they are the one and only artists in history to have entered at the top of Spanish charts with three consecutive albums singed in Catalan language.

Moreover, they have carried their music across the globe with concerts at USA, Argentina, France, Great Britain, Ireland, Luxembourg, Switzerland and Germany. And, on July 9th, they will land at Cruïlla Festival to introduce their fifth album. Their latest record is the first one published under their own record label: Ceràmiques Guzmán. And they will try to surpass the success of their previous album: Jo competeixo.

We are sure that their personal style, with folk and electronic vibes, will make us fall in love again with their music at Parc del Fòrum.