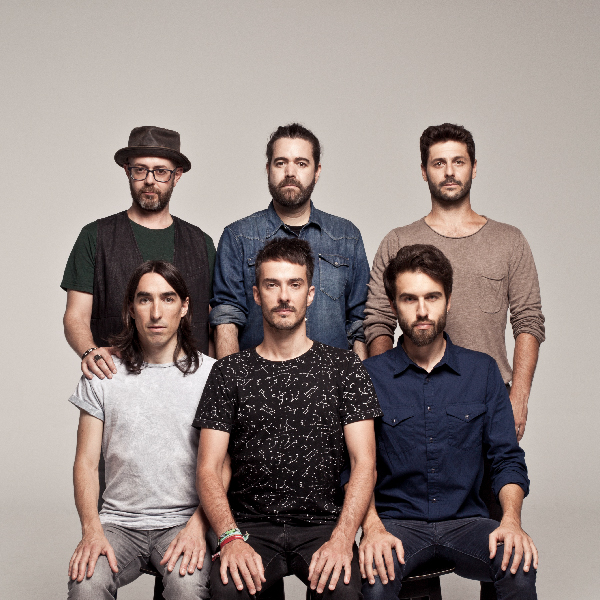 Vetusta Morla is the most important Spanish rock music band in recent years. Since the release of their debut album in 2008, the sextet have received public and critical acclaim.

The group from Madrid will arrive to Cruïlla on July 5, 2019 with their tour Mismo Sitio, Distinto Lugar to prove why they are the number one band of independent music in Spain.

With your ticket for Friday, 5 you will not only see Vetusta Morla live, you will also be able to enjoy the performances of artists like Garbage, Bastille, Foals or Xoel López.

Pucho and company, who are currently on tour presenting their last record, are still breaking molds with each of their albums and concerts.

They have in their possession two Platinum Records, three Golden Records and three nominations for the Latin Grammy 2018, and have become a reference in the rise of live music in Spain.

Recently they have been awarded with the Premio Ondas Nacional de Música al Mejor Espectáculo, Gira o Festival (Ondas Award in Music for Best Live Show, Tour or Festival) for the massive concert they celebrated on June 23, 2018 in Madrid.