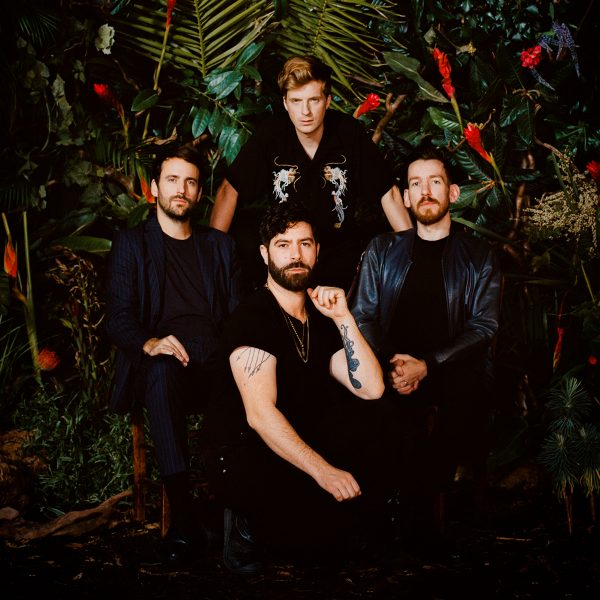 The band from Oxford returns to Barcelona!

Foals‘ fans have many reasons to congratulate: the British band doesn’t seem to stop. Everything not saved will be lost is the name of their new double album, which is already on its way to becoming one of their best creations.

On July 5, 2019 the band from Oxford will come back to Barcelona after more than three years to present their new songs live at Festival Cruïlla.

With your ticket for Friday, 5 you will not only see Foals’ performance, you will also be able to enjoy the live shows of artists like Garbage, Bastille or Gang of Youths.

Even though five years have passed since the band led by Yannis Philippakis released their latest album, Foals have not stopped even for a moment. Their tour What Went Down led them to become headliners in some of the most prestigious festivals around the world, such as Glastonbury, Roskilde, Lollapalooza, Osehada, Reading and Leeds or Coachella, to name a few examples.

We are curious to know how far they will go with their new album. Foals is a band that has not stopped ascending album by album until reaching the Olympus of British indie, never ceasing to surprise.

From the mathematical and spasmodic math-rock that marked Antidotes, their debut album, through the danceable textures of Total Life Forever, to those hymn-generator machines that were their last two albums: Holy Fire and What Went Down.