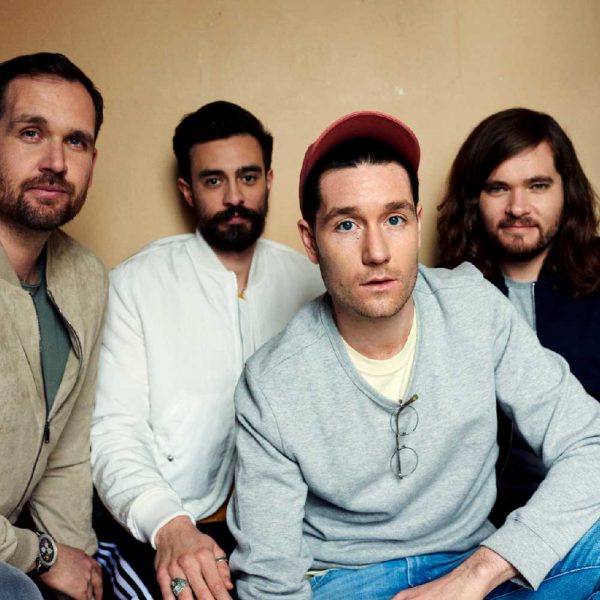 British indie-pop to make us dance!

The London quartet Bastille cooked their first hit Pompeii with brilliant textures of 80s synthesizers and perfect choirs. A mix that catapulted them to number 2 on the UK charts and helped them sell millions of copies of their debut album, Bad Blood.

On July 5, 2019 the British band will pay us a visit to make us dance till we drop at Festival Cruïlla, at Parc del Fòrum de Barcelona.

With your ticket for Friday, 5 you will not only see Bastille live, you will also be able to enjoy the performances of artists like Garbage or Gang of Youths and many more yet to be announced.

The band started as a solo project of singer-songwriter Dan Smith, but became a band in 2010 when they attracted the audience’s attention after uploading several songs online. Soon after they were already part of the line-up of the biggest festivals in United Kingdom, such as Glastonbury and Isle of Wight.

Being already big stars, they released their second album Wild World, which reached #1 in the UK, and debuted in the Top Ten in a dozen countries around the world.