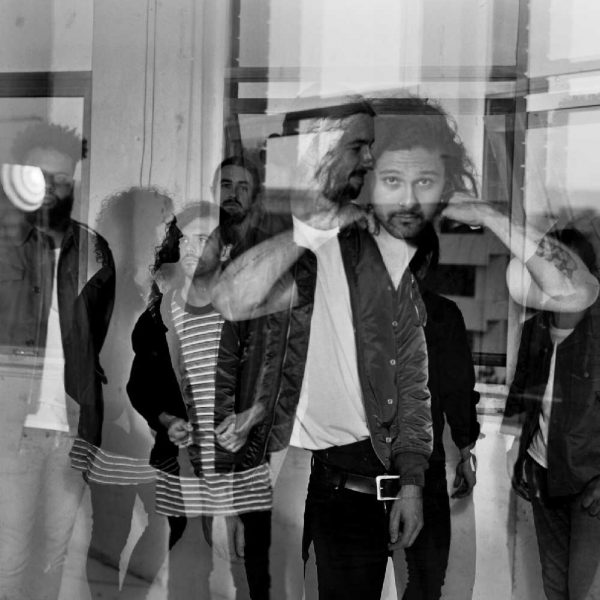 The debut of the Australian band in Barcelona!

Indie-rock band Gang of Youths became famous in their native land Australia with their single Let Me Down Easy and their first album The Positions.

In 2017 they released their second album Go Farther In Lightness and moved to the United Kingdom. Now they are expanding their conquest of the old continent with a tour that will include their first performance in Barcelona, on July 5, 2019.

With your ticket for Friday, 5 you will not only see Gang of Youths live, you will also be able to enjoy the performances of artists like Garbage or Bastille and many more yet to be announced.

In their new British base of operations they have been busy touring the island, but also the United States where, in addition to performing as supporting band to Foo Fighters, they have found time to debut in the Late Night With Seth Meyers.