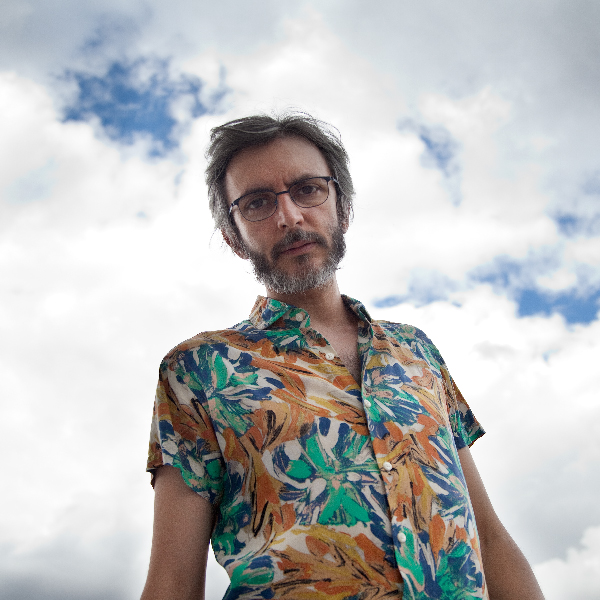 Xoel López is one of the most influential representatives of the new Spanish song. Although he has always moved between the sounds of alternative pop-rock and classical folk, he defines himself as a free artist. And so it shows.

The perfect opportunity to discover it will arrive on July 5, 2019 at Parc del Fòrum de Barcelona, in what will be a new performance by the singer-songwriter at Festival Cruïlla.

With your ticket for Friday, 5 you will not only see Xoel López live, you will also be able to enjoy the performances of artists like Garbage, Bastille or Vetusta Morla.

Xoel left behind a consolidated career under the pseudonym Deluxe, in which he sang in English, to begin a new stage in the American continent in January, 2009.

Now, almost 10 years later, Xoel López proves himself a guarantee when he gets on stage, especially when his latest album Sueños y pan shows that he has lost all the musical complexes he could have had before.

And, acting from a place of total eclecticism, he now shows interest in very different issues from those that we could find in his musical beginnings, with which Xoel López proves his maturity.