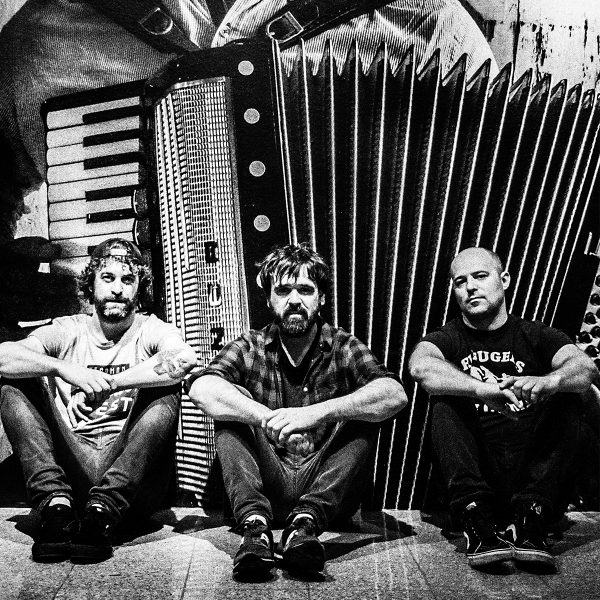 On the tenth anniversary of Cruïlla, Berri Txarrak are willing to show why they are one of the best independent bands of the last decades in Euskal Herria and Europe.

The concert of the Navarrese will be unforgettable because the band has decided to stop after 25 years of inexhaustible and profitable career in the rock world. A moment in Cruïlla 2019 to be lived intensely, also for those who have not yet experienced the effectiveness of their sound.

With your ticket for Friday, you will not only enjoy the performance of Berri Txarrak, but you can also attend concerts by artists such as Garbage, Foals, Gang of Youths, Vetusta Morla or Bastille.

The band of Lekunberri begins its last tour, Ikusi Arte Tour, which will put an end to an impeccable career of 25 years. Always from independent record companies and his own label, Berri Txarrak leaves for history nine studio LP’s, more than a hundred songs sung in Basque and more than a thousand concerts around the world.

Since 1994, Berri Txarrak has been the life of Gorka Urbizu, David González and Galder Izaguirre. For them, rock is an attitude and a wall of contention to avoid being devoured by the system.

Although they don’t belong in any genre, Berri Txarrak has made a name in the punk rock scene of the US west coast, playing with groups like Decendents.

The trio, which highlights pop and other influences in their music, covered MGMT at the 2014 Cruïlla. Did you live it? Now you have a new opportunity, the definitive one, to immerse the strength of their music live at the Cruïlla 2019.