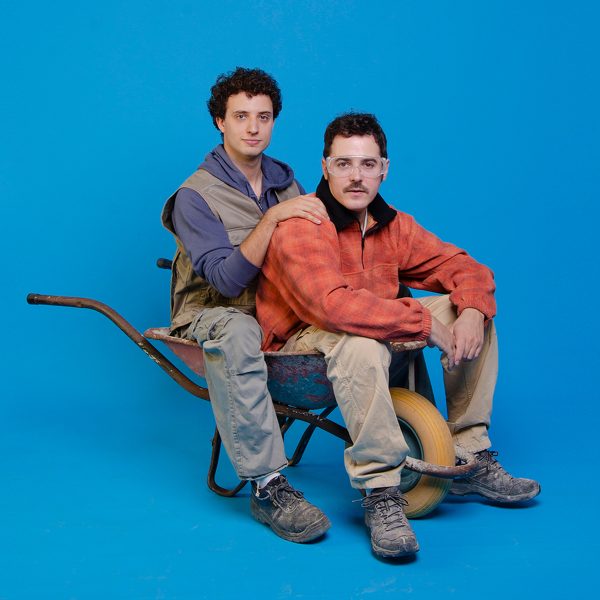 Anyone who has experienced it knows: a Cala Vento concert is pure dynamite. Aleix and Joan must be one of the few duos capable of sounding with the power of four people. By making hymns, they have won a loyal audience who know that a Cala Vento concert means two things: pogos and happiness.

Next Friday 7th July, Cala Vento will be storming the Cruïlla 2023 Festival with all the energy they are capable of mustering. Come and listen to the new and the best of the band!

Cala Vento finally present their long-awaited new album. It doesn’t seem like it, but it’s been four years since Balanceo, the album that made them one of the most respected alternative rock bands on the national scene.

With more than 400 concerts behind them, Cala Vento face a new tour with the challenge of giving a new dimension to a project that is already unstoppable.