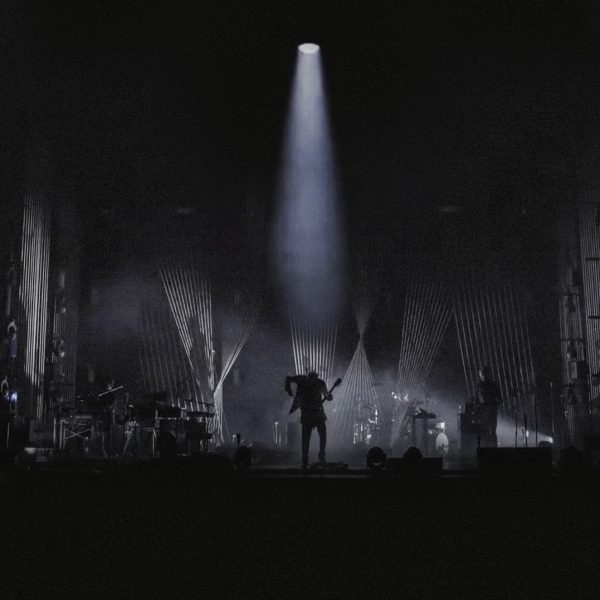 Sigur Rós in concert at the Cruïlla 2023 Festival

The Rose of Victory

In 1994 a little girl was born in Reykjavik, and her parents called her “Victory Rose” in Icelandic. Little did the newborn know that, that same day on the other side of the city, her older brother created a band and called it Sigur Rós in his honour. And neither of them imagined that one of the best post-rock and shoegazing bands of all time had just been born.

Next Friday 7 July, the iconic Sigur Rós arrive at the Cruïlla 2023 Festival, with a show that you have to experience at least once in your life.

We never thought that a band that sings in Icelandic and has invented their own language (vonlenska) would be able to make us feel so many emotions. Ágætis byrjun, ( ), Von Brigði and other albums with unpronounceable names are already classics in the lives of many fans.

On July 7th, don’t miss the opportunity to see one of the most interesting artistic proposals that Cruïlla 2023 incorporates.