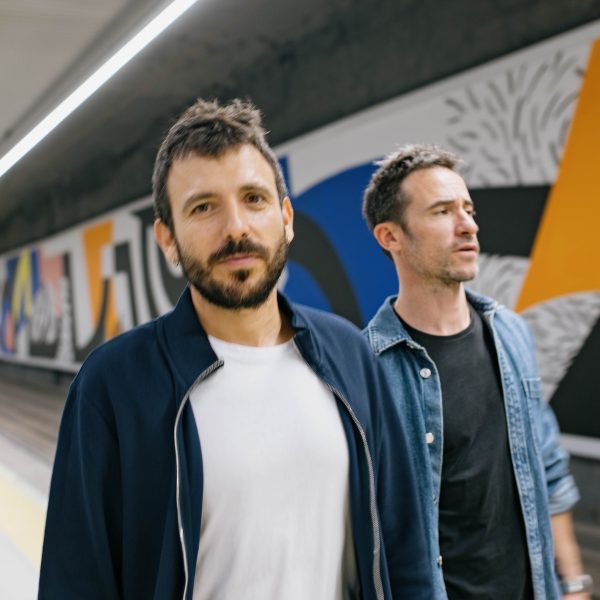 Ciudad Jara in concert at the Cruïlla 2023 Festival

Evenings of poetry and howls

Three years ago, Pablo Sánchez stopped being the leader of La Raíz, one of the most important bands of the last decade of Spanish rock, to build a musical “City” with a peculiar style. A city that flows between guitar distortions, poetry, popular song, social satire and the sensitivity of the singer-songwriter.

Today, Ciudad Jara present their third studio album entitled La velada del lobo, which will make us all howl as the sun sets on Friday 7 July at the Cruïlla 2023 Festival.

With this latest album, Ciudad Jara takes to the stage with a more festive tone, the result of the euphoria and energy infected by the public that has followed the band as they have played more than seventy concerts and the most iconic festivals on the national scene.

After seducing us with the grit and poetic depth of their first two albums Donde Nace El Infarto and Cinema, Ciudad Jara bring their message to Cruïlla 2023 with their freshest and most carefree side. And we can’t wait to join them on this new evening.