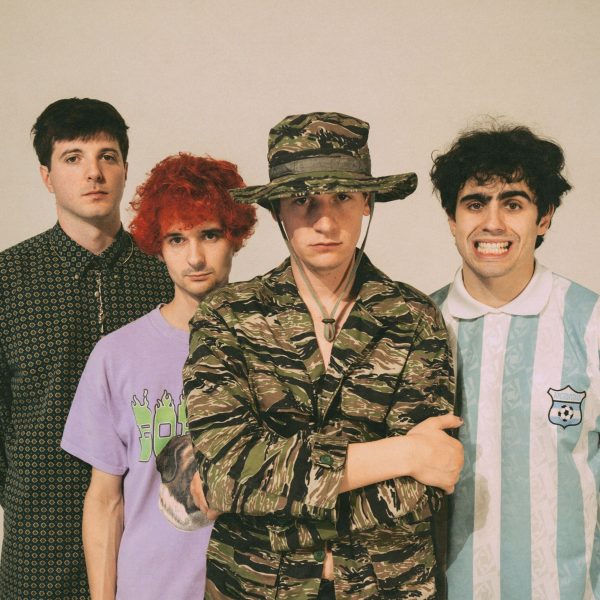 Carolina Durante in concert at Cruïlla 2023

Much more than Cuatro Chavales

They’re your new favourite band. One of them is super-strong, the other one is super-drunk. They’re beautiful people, they’re young people, they’ll never be old men. The secret of their success? I don’t know, maybe the secret is being called Carolina Durante.

After selling out and revolutionising Cruïlla Autumn 2022, the Cuatro Chavales have joined the line-up for the Cruïlla 2023 Festival and will be back in Barcelona on Friday 7 July!

The band would not be understood without the charismatic voice of Diego, with his ability to touch the heartstrings with lyrics halfway between existential distress and humour.

But, of course, the band wouldn’t exist either without the punk-pop spirit of Mario on guitar, the forceful sobriety of Martín on bass or the talent and eccentricity of Juan on drums.

They are the four elements that make up your new favourite band, with their unique personality, which explodes in Cuatro Chavales, their latest album.