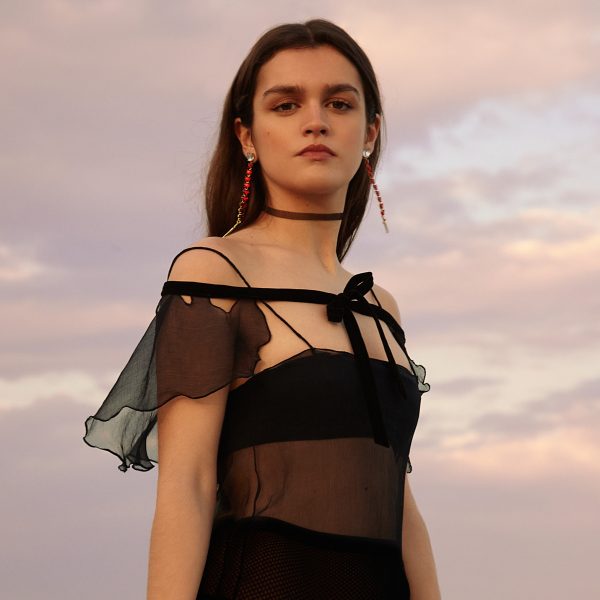 Amaia in concert at the Cruïlla 2023 Festival

Amaia doesn’t do what is expected. And at the last edition of the festival, although we didn’t expect it, she was there. She made a surprise appearance at Rigoberta Bandini‘s concert and, together, they made the audience vibrate with the feminist anthem Así bailaba, which was played live for the first time.

And now, she is coming to the stage of the Cruïlla 2023 Festival to present the album Cuando no sé quién soy (2022). The artist began her recording career by sharing the fear that we made her feel watching each of her steps “through the glass” and a few years and a pandemic later, she opens her heart to talk about the duality of the age in which she finds herself: “I’m no longer little, I’m not old either. I want to be what is expected of me and still be me at the same time“. And who hasn’t identified at some point in life (or often!) with these contradictions?

On Saturday 8th July, Amaia will arrive at the Cruïlla 2023 Festival in a long-awaited way to welcome us to her show, with all the possible contradictions, with delicacy, freneticism, but above all with the naturality that identifies her!