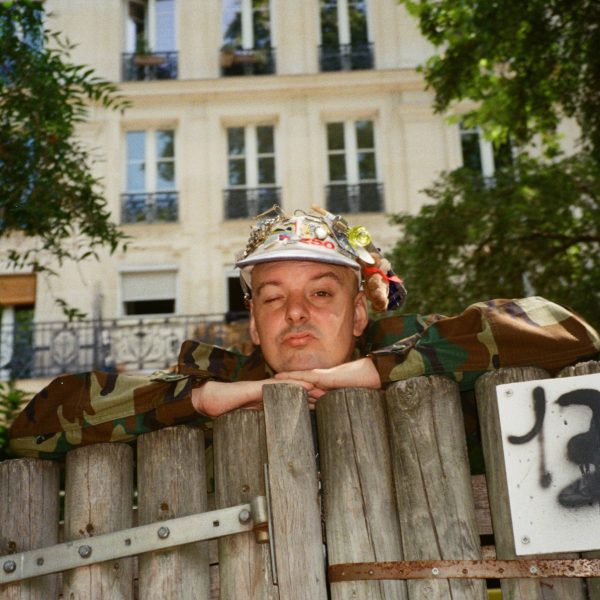 Carlangas in concert at the Cruïlla 2023 Festival!

The joke is over

Referee, we make a change: Carlangas, the lead voice of Novedades Carminha, enters the Cruïlla Festival 2o23 with his solo project.

First he surprised us with Se acabó la broma and then with Cae la noche (feat. Manu Chao). Two equally addictive but diametrically different singles, which make us dream of a first album full of styles, from cumbia to rock, passing through urban music.

Carlangas will be performing on Saturday 8 July. And although we have not yet been able to listen to his debut album, there is one thing we know for sure: whatever the style, he will get us dancing.