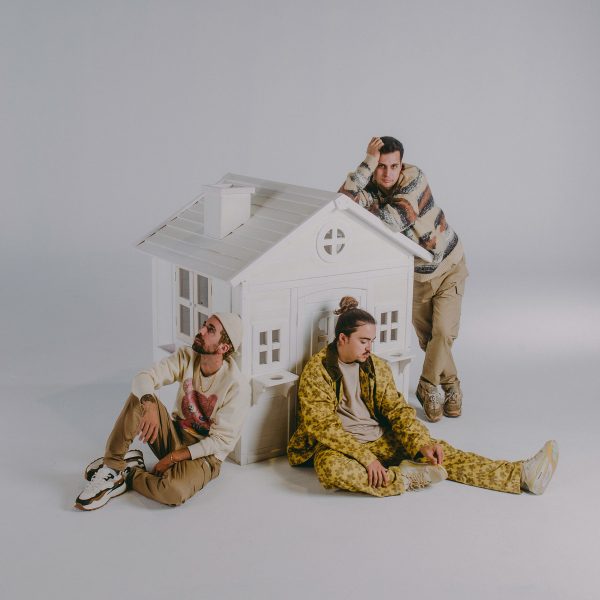 Three years ago, three young guys got together on a terrace in Barcelona and composed songs that managed to cross the walls of confinement and make millions of people all over the world fall in love with them. Today, Stay Homas have left their terrace to offer one of the best live performances in the country, whose repertoire leaves its mark on the memory and the heart of everyone.

The band in sextet format has become a referent and one of the most consolidated emerging groups on the national and international music scene. With an album and two mixtapes under their belts and two tours that have taken them to the most important stages and festivals, Stay Homas returns to Cruïlla to make us sing, dance and play!

After a successful 2022 touring with Here2Play, the group is getting ready to release their second studio album, which they will present with the new tour that will stop at Cruïlla 2023, on Saturday 8 July at the Forum! Ready to play again?