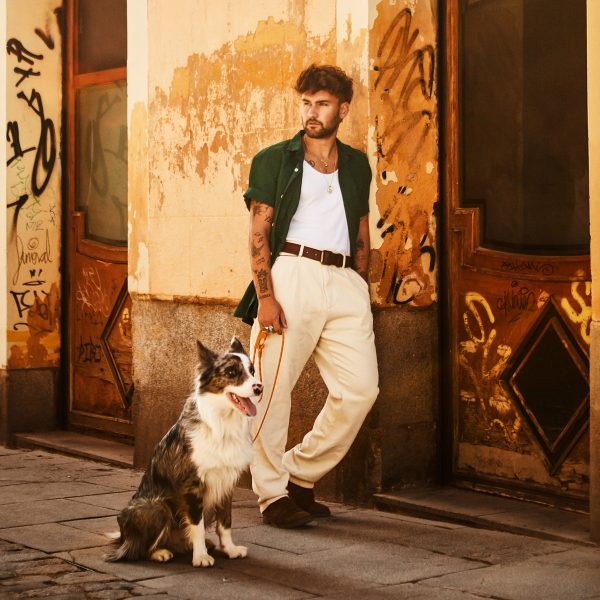 Dani Fernández at the Cruïlla 2023 Festival

Maybe it’s his voice. Maybe it’s the passion he puts into it. Maybe it’s something inexplicable, but Dani Fernández’s music triumphs wherever he goes.

We like music that moves us from the first chord. That’s why Dani Fernández is joining Cruïlla 2023 and will be performing next Saturday 8th July at the festival!

The singer and composer is at the top of his game: his latest album, Entre las dudas y el azar, has been a huge success.

But the truth is that he has been one of the most listened to musicians in the country for years, with multiple gold and platinum records for songs like Te esperaré toda la vida, Disparos, Bailemos, Soldadito de hierro or Clima Tropical, which have accumulated more than three hundred million listens on digital platforms.

Dani, together with his band, finishes enchanting the audience with a frenetic and exciting show. In his new album he focuses on luck and destiny, but his is a matter of hard work and overflowing talent.