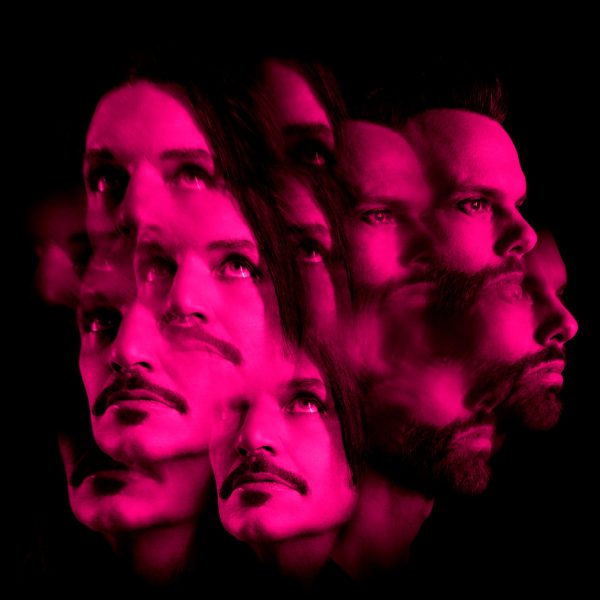 Placebo in concert at the Cruïlla Festival 2023

Every me and every you

His father wanted him to be a banker, and Brian Molko painted his nails while listening to punk. He dropped out of university to escape bullying and, in a Britpop-saturated UK, teamed up with Stefan Olsdal to create a magnificent freakshow called Placebo.

Many of us grew up longing to see them live one day. And, at last, the wait is over: Placebo is coming back to Barcelona and will be performing next Saturday 8th July at the Cruïlla 2023 Festival!

Brian Molko and Stefan Olsdal emerged as misunderstood that understood perfectly how we felt. They are the survivors of turn-of-the-century romanticism, with songs like The Bitter End, Every Me and Every You or Without You I’m Nothing, which made David Bowie fall in love.

Now, almost 30 years and 13 million albums sold later, we can affirm that Placebo is one of the bands that define alternative rock in recent decades.