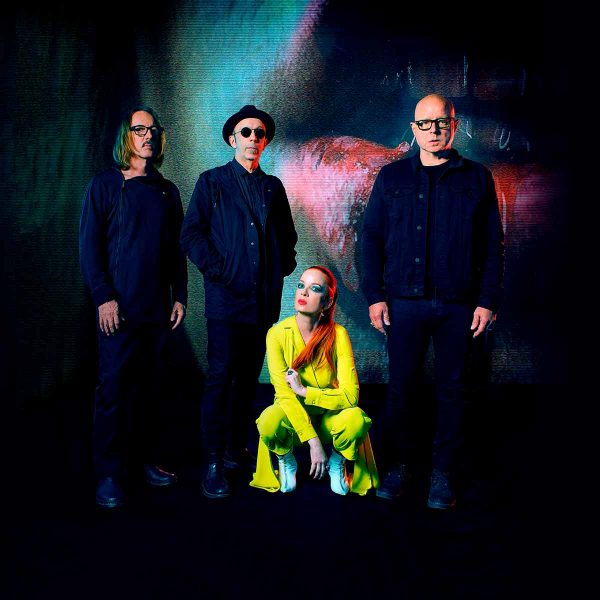 Garbage, Shirley Manson‘s band, will offer an exclusive show in Spain to celebrate the release of Version 2.0 – 20th Anniversary Deluxe and to present the songs of their new album, that will hit the stores at the beginning of next year.

On July 5, 2019 we will get to enjoy the live performance of one of the most importants bands of the late 90s. Hits like Stupid Girl, Only Happy When It Rains or I Think I’m Paranoid will make us thrill next summer at Parc del Fòrum de Barcelona.

With your ticket for Friday, 5 you will not only see Garbage live, you will also be able to enjoy the performances of artists like Bastille or Gang of Youths and many more yet to be announced.

Garbage is currently in full celebration of the 20th anniversary of the LP that released them into stardom: Version 2.0.

The band has survived different breaks and separate works from their members, and have reencountered their audience on a regular basis. The best proof are the six studio albums they have released, the latest of them being Strange Little Birds, from 2016.