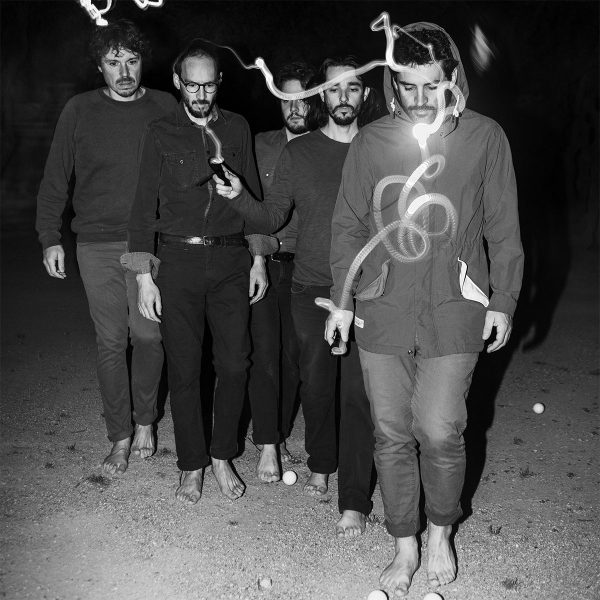 The master of honest stories

El Petit de Cal Eril never cheats. His lyrics convey honesty. The musician has no fear to experiment at every album, with every song, just to be faithful to his life experiences.

He evolved several times from the innocence of his first album, Per què es grillen les patates. First, he tried the mysticism at Vol i dol. Later on, he played with optimism at La figura del buit. And now, several albums later, he is experimenting with a serious and psychedelic introspection. The result is his last album: El disc triangular.

But the element of surprise have stood still during all his musical career. Keeping some basic elements from folk, El Petit de Cal Eril has given a distinctive sound to each one of his albums. He has taken us to different moments, he has made us feel different emotions. And, more important, he has explained different stories.

Because El Petit de Cal Eril is a master of storytelling. He explains honest and personal stories. And on July 6, he will share them with the Cruïlla audience.

Also, with your Saturday ticket, you would be able to see the live performances of Kylie Minogue, Love of Lesbian, Parov Stelar and other artists!

El Petit de Cal Eril will perform his classic songs and his new compositions from El disc triangular. An album that, actually, is a trilogy of EPs, with 3 unpublished songs each one and with 3 music videos that explain a single story.

You can’t miss the first stop of his new tour at Barcelona!