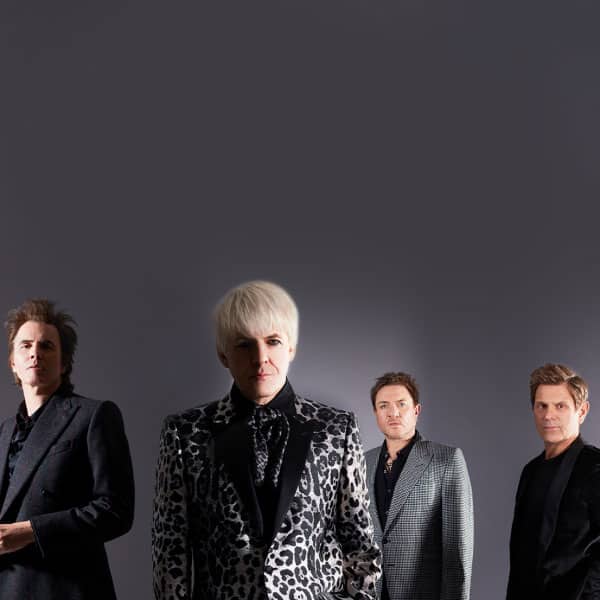 What an honour: Duran Duran at the Cruïlla Festival 2022

The most nostalgic fans of the purest British rock of the 80s enjoy like nobody else the new wave style, the pioneering synthesizers and the delicacy of the distorted vintage guitars’ sound that Duran Duran have been representing for decades. An innovative style of their own that has led them to be nominated for the Rock & Roll Hall of Fame 2022.

It is the work’s recognition of one of the most legendary groups on the international rock scene, who never cease to surprise with their latest studio album: Future Past. An album that combines the band’s most legendary hits such as Hungry Like a Wolf, Ordinary World, Come Undone and Save a Prayer in a legendary live performance.

It is a real honour to present Duran Duran at the Cruïlla Festival 2022. On 8 July, don’t miss out on the pleasure of seeing one of the most emblematic bands in British rock live.