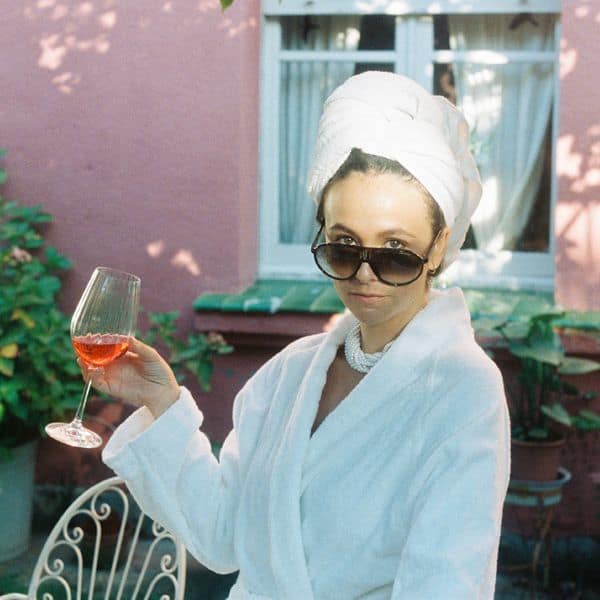 To break taboos, fears and whatever it takes and to demonstrate that music is created to say things and even overcome them, always without giving up the festive rhythm that prevents us from holding back our body when dancing. With this idea in mind, Paula Ribó launched a few years ago her solo project under the name of Rigoberta Bandini.

Consolidated as one of the voices of the national scene with hits like Too many drugs, Perra or A ver qué pasa, which became the song of the summer by Estrella Damm‘s hand, and after revolutionizing the Benidorm Fest with Ay Mamá, the Catalan has established herself as one of the references of Spanish indie-pop.

Fearless and eager to make the audience dance and cry at the same time, Rigoberta Bandini arrives for the first time at Cruïlla Festival on July 8th.