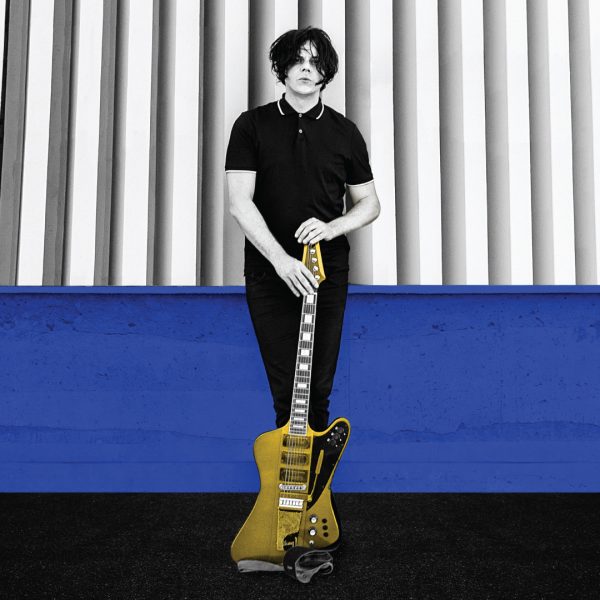 Jack White, the last great rock icon, is the main headliner of Cruïlla 2018. The former singer and guitarist of The White Stripes will arrive to the main stage of Cruïlla six years after his last live show in Barcelona, in what will be an exclusive performance in Catalonia.

The rocker will present his third solo album (and the first in four years), which will be released on March 23rd. His extensive tour will soon begin and will have one of its stand-out concerts at the festival.

Get now your ticket to attend Jack White‘s concert at Festival Cruïlla, on Thursday, July 12th!

If you’re called Jack White, you’re a global star, and the mere mention of your name keeps the flame of authentic rock music alight well into the 21st century, how do you reconnect with your inner self?

It’s easy (more or less): you create the setting, distancing yourself from distractions in an austere apartment like the one you lived in when nobody knew your name, and you dust off your old musical equipment that you made songs with when you were a teenager.

This is how the tracks of Boarding House Reach were born, from a seed which grew with the collaboration of a diverse line up of musicians to create a mosaic encompassing a spectrum from rock and roll to funk, electro, primitive punk and even hip hop.

It’s been six years since Jack White has performed in Barcelona, and we are hugely looking forward to welcoming him again!