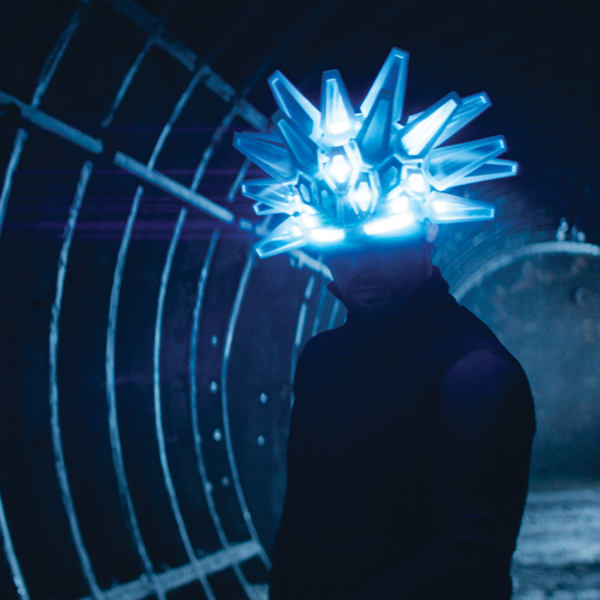 The news broke on 27th January: 2017 is set to mark the return of Jamiroquai after almost seven years of hiatus. The British duo, led as always by the charismatic Jay Kay’s voice and moves, will release Automaton on 31st March – an album that, according to Kay, is inspired by the rise of artificial intelligence and technology and how this can make us forget about life’s simple pleasures, starting with our relationships with other people.

With this message, Jamiroquai are coming to Cruïlla to shake us up with their unmistakeable electronic-textured funk and irresistible pop hooks, which have made them one of the most popular and emblematic groups of our time.